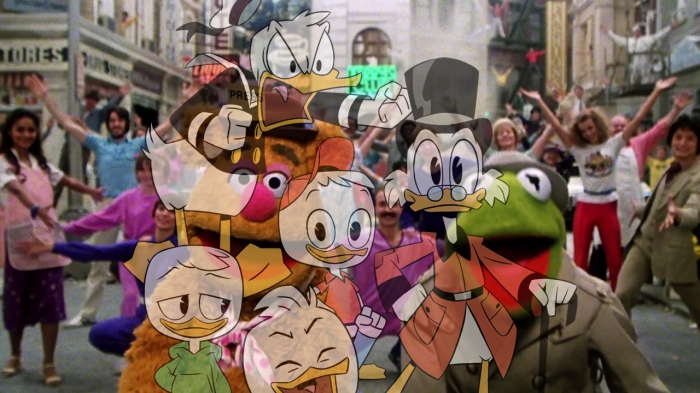 Jarrod Fairclough – If you follow us on Twitter, you may remember recently that we created a theory that the Disney series DuckTales is just a reboot of The Great Muppet Caper.  Now, of course it isn’t, but it got us thinking – could the show, specifically the 2017 reboot, be based on the song ‘Hey, A Movie!’ which opens the 1981 film?  Let’s take a look at some the lyrics and see… 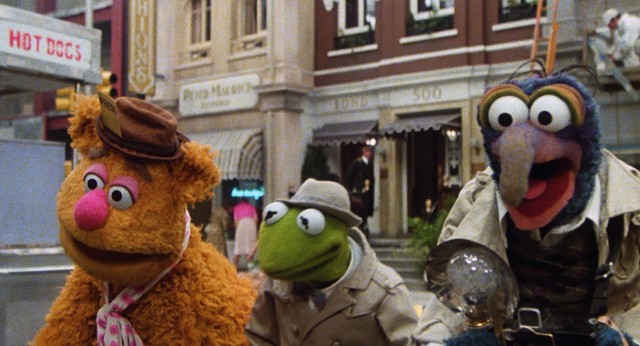 Fantasy
The show has episodes taking place on mystical golf courses with creepy horses, and on mythical islands with literal gods.  There is definitely fantasy.

Derring Do
The whole show is about characters, especially Scrooge McDuck and Della Duck, being courageous!  In fact you could argue the show is ABOUT derring do!

Stuff Like You Would Never See
May we present to you, Mickey Melon…  Where else are you gonna see that?

Comedy
One just has to watch Flintheart Glomgold’s performance at Scrooge McDuck’s fake funeral to see the epitome of comedy.  In fact, you know what?  Here it is.

A Lot Of Fuss That Ends For Us Real Happily
For this we turn to the tale of Della Duck, the mother of the triplets.  Della spent 10 years on the Moon, first alone then with the Moonlander’s, doing everything she could, and we mean EVERYTHING, to get back to Earth.  It was a lot of fuss, but when she finally got back, it ended real happily. 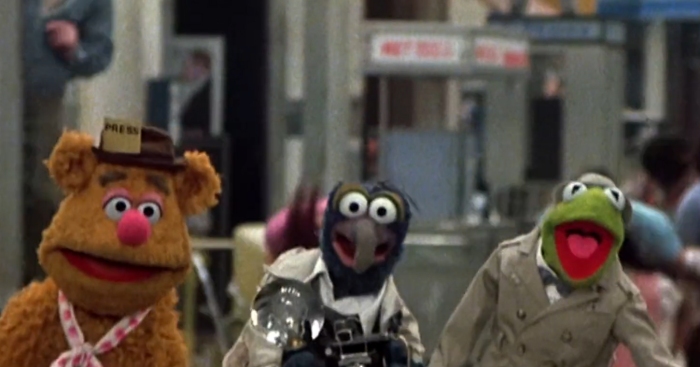 Crooks and Cops
The Beagle Boys literally walk around with eye masks on to hide their identities, even when they AREN’T stealing and creating havoc.  They’re real crooks.  Luckily, besides the McDuck clan, Gizmoduck is on hand to help the people of Duckburg.

Villainy
Sure, there are a lot of villains in DuckTales, but are any as devious as Magica DeSpell, witch and sworn enemy of Scrooge McDuck?

But With Us On Call We’ll Fix It All Real Easily
I mean, yeah.  The show is literally about this dysfunctional family and their friends being on call and fixing it all real easily(ish). 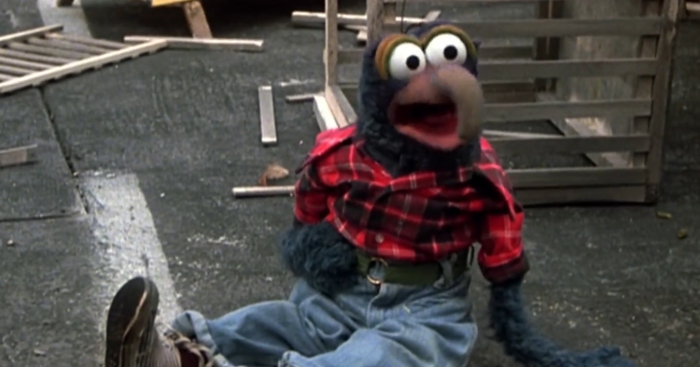 Mystery
This show could be classed as a mystery, with storylines arching over multiple episodes, even seasons, giving hints and raising even more questions.

Catastrophe
The show has killed characters, destroyed towns, broken up families and relationships.  It’s been downright catastrophic at times!

But It’s All In Fun, You Paid The Money, Wait And See
Season 3 begins on Disney in early April, but for now you can pay the money to Disney+ and see the first two seasons there!

And so we come to the end.  Did Scrooge McDuck steal his life based on The Great Muppet Caper and it’s opening song?  Based on the evidence we’ve provided, the answer is pretty clear…

No.  No he did not.  Especially considering most of these characters pre-date The Great Muppet Caper by decades.  What a complete waste of everyones time.