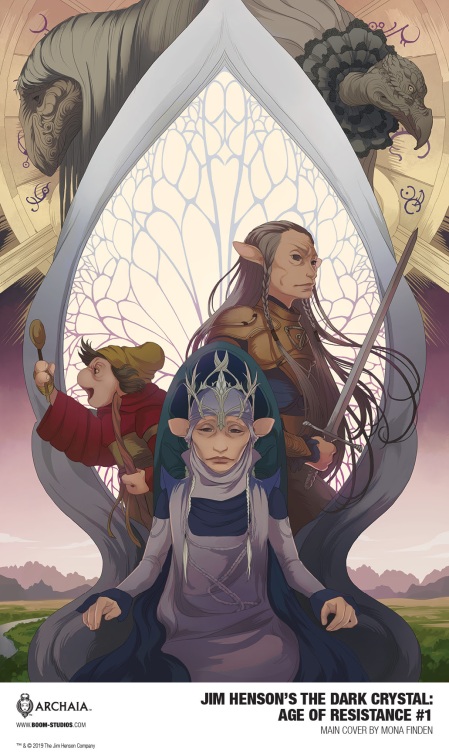 Dark Crystal: Age of Resistance Tie In Comic
Also announced recently is a 12 issue tie-in comic book, based on the upcoming Netflix series!  The comic series will be written by Nicole Andelfinger, with art by Matias Basla.
You can head to ToughPigs for a little more information, including the synopsis and another preview of the artwork.

Full Dark Crystal Cast Announced
In the last of our Dark Crystal: Age of Resistance coverage, the full cast list has been announced.  Alongside the already announced Nathalie Emmanuel, Taron Egerton and Ana Taylor-Joy will be Lena Heady, Helena Bonham-Carter, Sigourney Weaver, Nathalie Dormer, Benedict Wong, Awkwafina, Simon Pegg and our pal Dave Goelz, plus many more!  ToughPigs have a great rundown of who is playing who, and you should really check it out here! 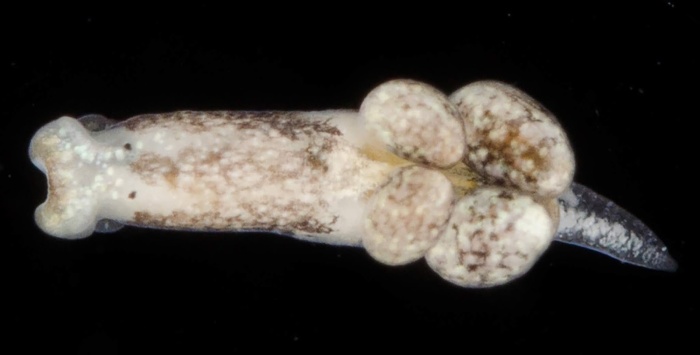 The Jim Henson Sea Slug?
No, that title isn’t a typo.  A newly discovered species of sea slug has been named after Jim Henson, because why not?  Olea hensoni was found in Florida’s Cedar Keys, so maybe this is just a new way to drum up promotion for MuppetVision at Disney World?  It was apparently named after Jim because it was green…  So is Shrek, but you don’t see any slugs getting named after him – and I’m pretty sure there are slugs in those films!

Sesame Street’s Capitol Fourth of July
The Muppets of Sesame Street are heading to Washington D.C for PBS’s annual event, A Capitol Fourth.  The beloved characters will be appearing live on the West Lawn, and you can check your local listings to see what time the show starts on Thursday.

Big Bird Ends A Rivalry
Finally, we end with a new video from Sesame Street, featuring Big Bird putting an end to the famous Red Sox/Yankees rivalry.  Co-starring the teams managers Alex Cora and Aaron Boone respectively, the video is a sweet little treat, if not a masterclass in awkward acting by the managers.  Enjoy!