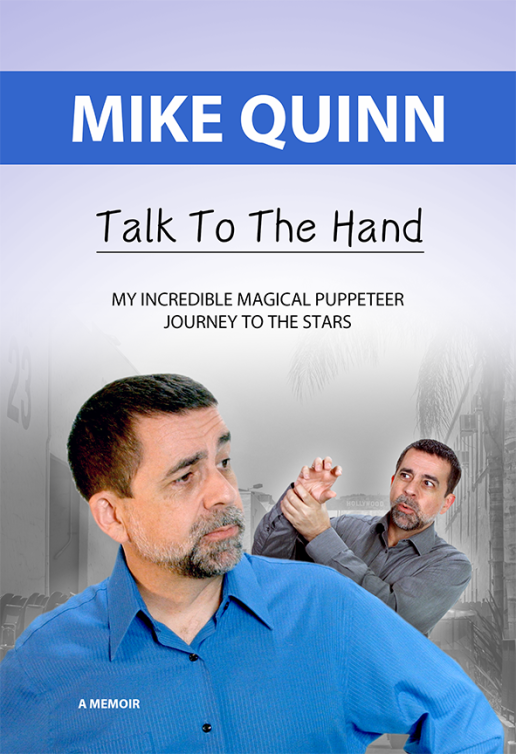 Jarrod Fairclough – If you’ve enjoyed basically anything The Muppets have done since 1980, there’s a good chance you’ve enjoyed the work of puppeteer Mike Quinn.  Though he hasn’t got a tonne of recognizable characters behind him, he’s one of the core ‘secondary’ performers, often right handing or subbing in for performers who may have other characters to play in the same scene.  He was hand picked by Jim Henson to work on The Great Muppet Caper, and he was Jim’s go-to right hander for Kermit for many years, even continuing on during Steve Whitmire’s tenture as the frog. 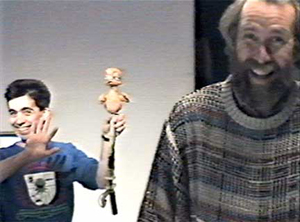 Mike also built puppets for The Dark Crystal, performed Gobo, Sprocket and Uncle Travelling Matt in international versions of Fraggle Rock, and was one of the leading puppeteers on Jim Henson’s Secret Life of Toys.  Mike then went on to work as an animator at Pixar, which included the development of ‘Woody’s Roundup’, seen in Toy Story 2.  All this work, and we haven’t even mentioned Who Framed Roger Rabbit and Little Shop of Horrors. But perhaps Mike’s biggest contribution to pop culture is his time in Star Wars.  Besides assisting Frank Oz on Yoda, Mike’s biggest role was as Nien Nunb, Lando Calrissian’s co-pilot of the Millenium Falcon.  Mike reprised his role in both The Force Awakens and The Last Jedi, and is slated to return in Episode IX.

So, why are we telling you this?  To get you excited, of course!  Because Mike is releasing his memoirs about his time as a puppeteer, animater, and alien co-pilot.  But he needs your help to do so!  Mike has set up a great Kickstarter campaign to get his book published, and you can donate to his $10,000 goal right here.  Perks include copies of the book, meet and greets, live chats and much more.  This is one you definitly want to contribute to, because Mike is the unsung hero of so much work.  Plus, he’s an absolutely wonderful human. 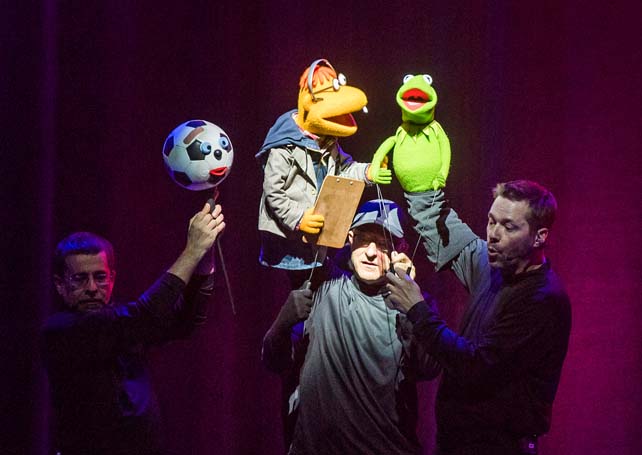