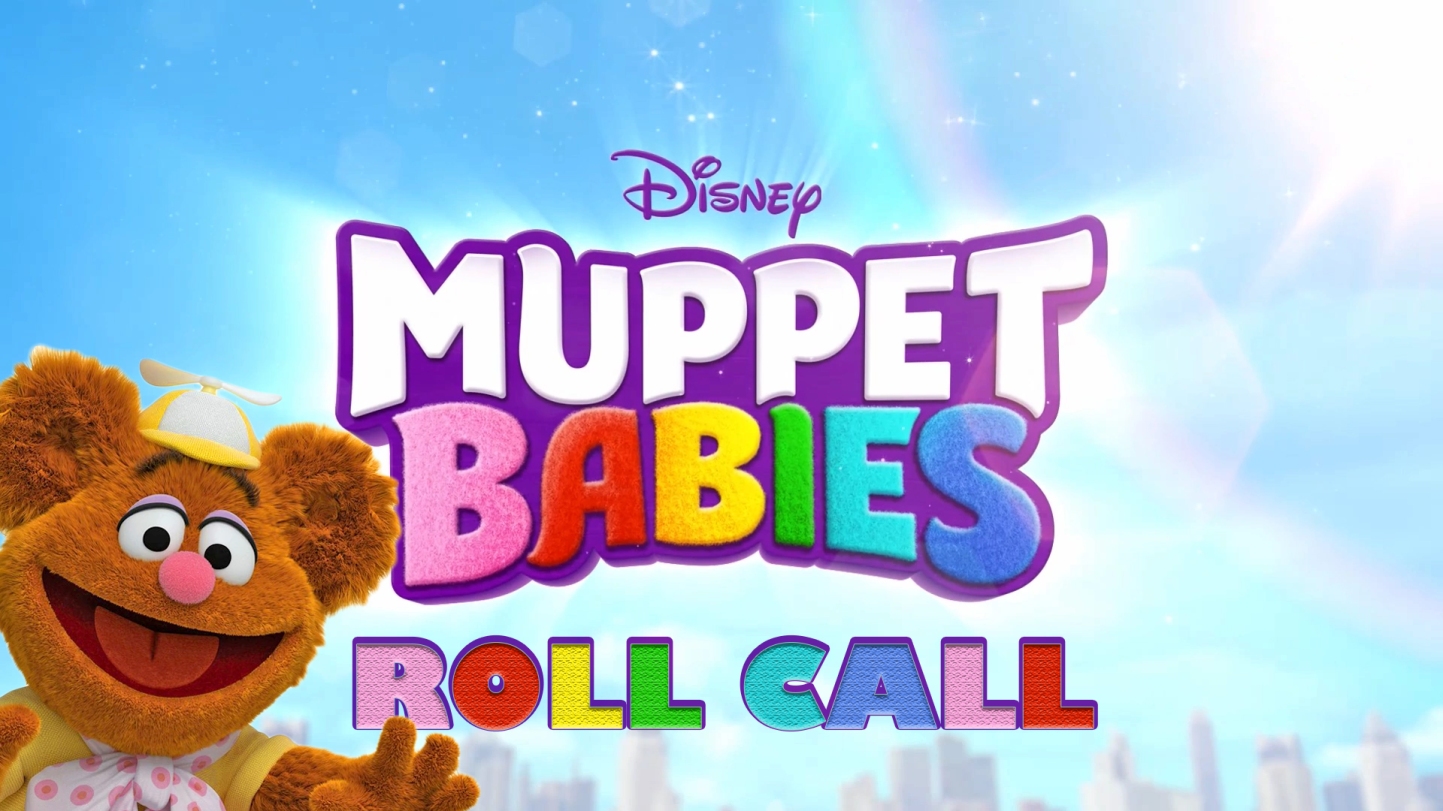 Jarrod Fairclough – Welcome to the very first Muppet Babies Roll Call!  Considering six very talented voice actors are currently portraying our favorite characters on the new Muppet Babies, we thought it was only right that we get to know them.  Today, we’ll be focusing on the career of voice actor Eric Bauza, who is the voice of everyone’s favorite furry funny man, fast and frantic Fozzie Bear! 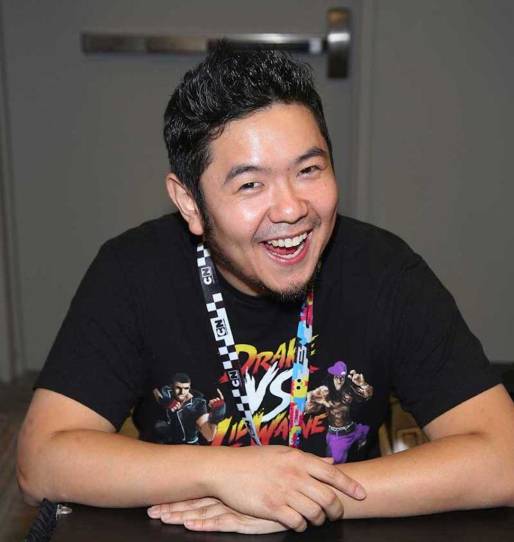 Born in Canada in 1979, Eric started his career in animation as a character designer, interning at Spumco where he was cast in their animated series The Ripping Friends.  Having done impressions to make his friends laugh since he was a child, he fell naturally in to the various roles assigned to him and eventually was cast as Stimpy in John K’s revived Ren and Stimpy Adult Party Cartoon.  When production wrapped, Eric moved from Toronto to Los Angeles, where he got a call from Matt Danner (spoiler alert: he’s Baby Kermit), who was directing a pilot for Warner Brothers called Coconut Fred’s Fruit Salad Island.

Eric soon landed a role on Nickelodeon’s El Tigre: The Adventures of Manny Rivera which he credits as the reason he’s a working American voice actor, because the studio offered to pay for all his work visa expenses.  Eric played Rodolfo Rivera, an overprotective superhero. 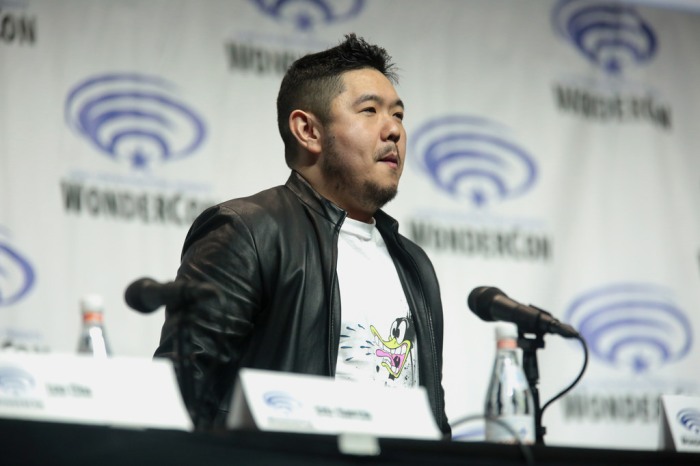 Upon establishing himself as one of the go-to voice actors in Hollywood, Eric has been on pretty much every cartoon of the past 10 years, including, but not limited to:
Adventure Time, DuckTales, Gravity Falls, Lego Star Wars, Rick and Morty, Spongebob SquarePants, The Fairly OddParents and UniKitty.  He also played the titular role in Puss In Boots, taking over from Antonio Banderas.  He’s also playing Master Splinter in the new animated series Rise of the Teenage Mutant Ninja Turtles.

Most recently, aside from playing Fozzie Bear, Eric has been cast as iconic characters Bugs Bunny, Daffy Duck and Tweety in the upcoming Looney Tunes shorts.  He has also spent the last few years voicing Marvin the Martian.  His Daffy can currently be heard during the logo for Warner Brothers at the start of Teen Titans Go To The Movies. You can see a clip of it here.

It’s nice to know that one of our favorite characters, Fozzie Bear, is in the hands of an absolute titan of voice acting.  Eric has proved himself time and time again, and his Fozzie is no exception.  Somehow perfectly blending Frank Oz and Eric Jacobson’s Fozzie’s together, Eric still manages to make it his own, and we’re excited to see where he takes the role going forward.  Also, how cool is it that both guys playing Fozzie now are named Eric, while both guys playing Kermit are named Matt?