Jarrod Fairclough – We’re hectically trying to organise an international trip that we’ll soon be taking these days, so we missed a lot of news last week regarding the Jim Henson Company film, Happytime Murders.  Another 4 people have been cast in the film, due out in August next year, and we’re happy to say they’re all comedy icons!

The hilarious SNL alum Maya Rudolph, The Muppets guest star (and Scooter’s rival) Elizabeth Banks and Community star Joel McHale have all signed on to spend some time with noir puppets, and Muppet performer (and our good pal) Bill Barretta has joined the cast in the lead role of Phil Phillips, joining Melissa McCarthy who signed on a couple of months back.

With a line up of comedy legends like this, the film is shaping up to be a real corker, and we await August 2018 with immense anticipation…  Guess we should start looking at flights…  Wait, we get to come to the premiere, right Henson?  We should make some calls… 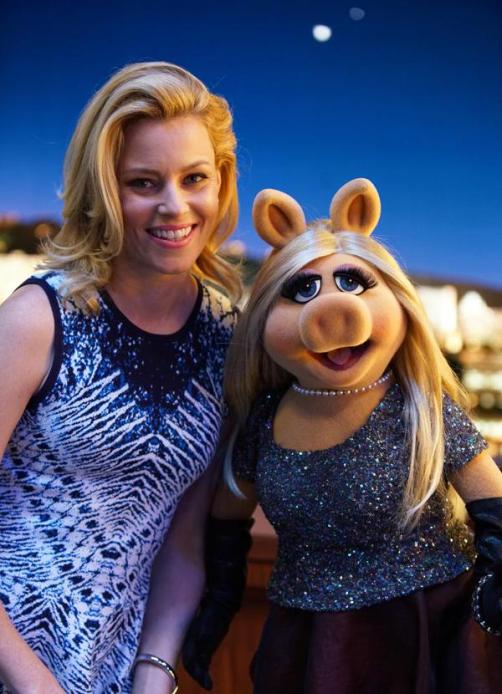