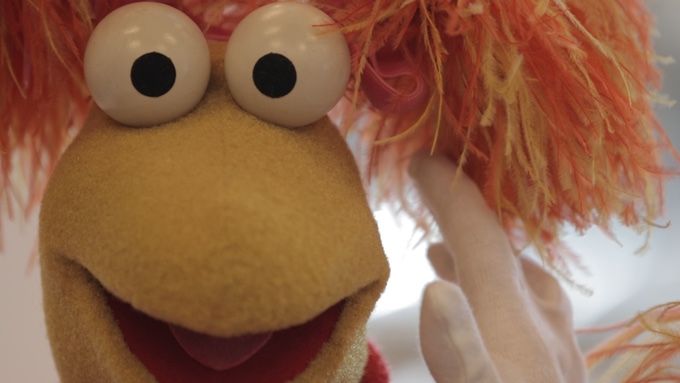 Jarrod Fairclough – Long long ago, in a city far far away (unless you live close to New York City), an exciting exhibition was announced at the Museum of the Moving Image all about Jim Henson.  And we rejoiced, and some of us Australian’s even looked at plane tickets…  And then nothing really happened…

Until yesterday, when MoMI announced a new Kickstarter campaign to help fund the last little bit of the museum’s exhibition!  And like any Kickstarter, the rewards are plentiful (and incredible!).  Ranging from $5 to $10,000 perks include limited edition notecards, museum memberships, chocolate and even your name on one of the exhibitions!

The campaign page includes a great video with appearances by lots of Muppet fans, as well as notable fan Neil Patrick Harris!  Come on, kids.  You want to be just like Doogie Howser, right?  You’ll also notice a photo of our pal Mo Monster!  What a little celebrity!

Excitingly, after only 24 hours the campaign is already well over half their goal of $40,000!  So get in there and spend up for a great cause.  The campaign closes May 12th.