A lot of Labyrinth news has been announced this past couple of weeks!  Let’s dive in to that first! 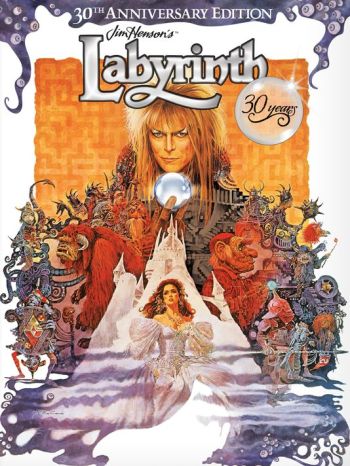 Labyrinth Coming To Blu-Ray
September will see the Blu-Ray release of the 1986 Jim Henson film, which is celebrating its 30th Anniversary this year.  The special features include a Making Of, Commentary by designer Brian Froud, a ‘digi-book’ with behind the scenes images, video of Jennifer Connelly (Sarah) and the Henson family discussing Jim, a Q&A by former Mythbuster Adam Savage, and a David Bowie tribute.

The Labyrinth Coffee Table Book
A Labyrinth coffee table book, entitled ‘Labyrinth: The Ultimate Visual History‘ will be made available in October 2016, currently available for pre-order for $40.  Our pals at ToughPigs have some sample pages right here.

The Labyrinth Board Game
It was announced last year that a board game based on the film was on it’s way.  The great guys at ToughPigs have a lot of information and images, like game pieces and a look at the board.

Not to be outdone, there’s some Dark Crystal news too! 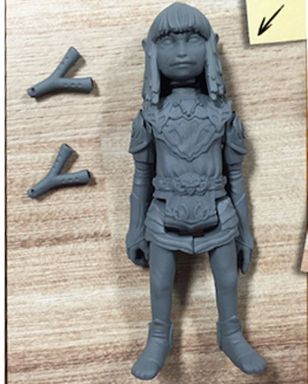 Dark Crystal Funko Figures
Popular toy company Funko (responsible for those thousands of black eyed Pop! figures) are set to release a series of Dark Crystal action figures.  Based on the original 1983 line of toys, so far we’ve had a glimpse of Jen, Kira and Aughra.  You can find images on toy sculptor Tim Clarke’s Instagram account.

Dark Crystal Fan Films
The Jim Henson Company are holding a Fan Film Competition, based on The Dark Crystal.  29 short films have been selected, and are currently being looked at by a panel of judges.  We’ve only watched one so far, which was ‘Fizzy and Frank’, a mockumentary about Frank Oz’s battle with Fizzgig.  Not that we’re playing favorites, but you can watch it here, and it’s fantastic (the guy playing Jim really nails it). 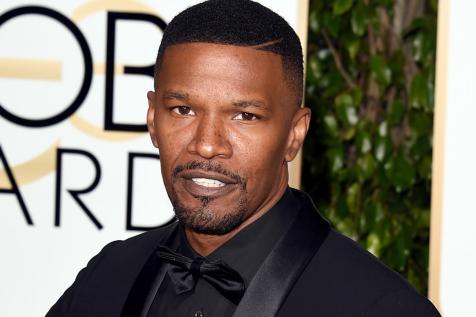 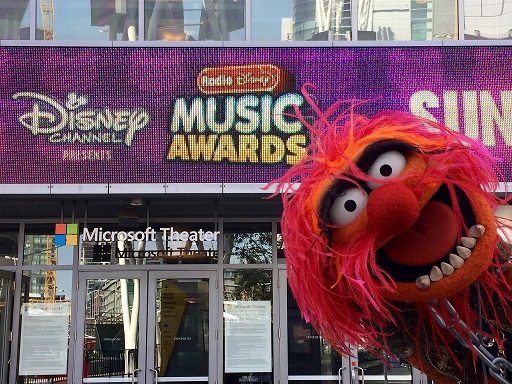 Animal Rocks Out
Just this weekend Animal appeared at the Radio Disney Music Awards (which are a thing) where he took part in a drum off with Fall Out Boy’s Andy Hurley.  It’s not much different to his drum off with Travis Barker from Blink 182, or his drum battle with Dave Grohl as seen in The Muppets last year.  You can watch the video on Animal’s Facebook here.