It’s Halloween Week here on The Muppet Mindset, filled with spooooooky articles!  LOOK OUT, THERE’S A SCARY GHOST BEHIND YOU!

In ‘What Might Have Been’, we’re looking at all the unfinished films, specials and TV shows that were once in the works but were abandoned for some reason.

Happy Tuesday Before Halloween everyone.  I hope you’ve got your costumes ready – I’ll be dressed up as an Australian who doesn’t really celebrate Halloween.
Over the last 60 years, The Muppets have been a part of our lives in a constant way, with Easter specials, New Years Eve specials, and just one or ten Christmas specials.  It’s surprising then that there seems to be a significant deficit in Halloween based productions.
That said, many were in the pipeline, and we want take a moment to reflect on some of them. 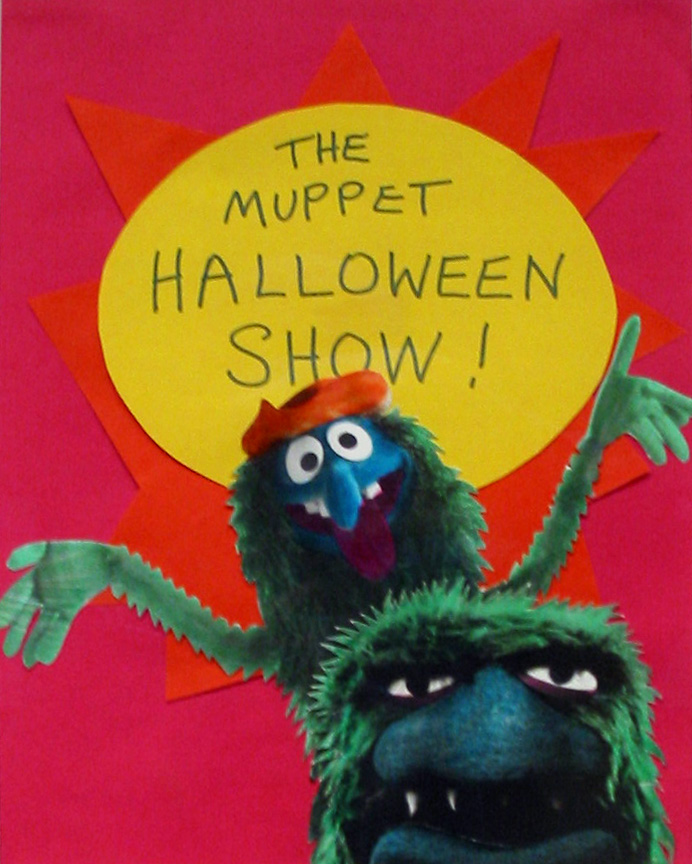 1970’s – ‘The Muppet Halloween Show’
In the early 1970’s, Jim Henson was pitching various shows and specials in the attempt to win his own regular TV show, eventually leading to The Muppet Show.  One of these pitches was for ‘The Muppet Halloween Show’, a special based around a slew of new characters, including Dr. Bredlow Feedly, a scientist who makes a machine that creates and ships smog, to be sold to poor but industrialized countries.

1991 – ‘Muppet Halloween Project’
In 1991, Henson was still dealing with a lot of issues.  Jim Henson had passed away the year before, the Disney deal had fallen through, and a company was left to find their way through a maze in the dark.  So of course their best bet was to look at holiday specials, a niche that had done wonders for them in the past.  A Halloween special was planned based on the idea of The Muppets becoming classic Hollywood monsters, eg. Kermit as Frankenstein’s Monster, Miss Piggy as Bride of Frankenstein, and Fozzie as a Wolfman. Does any of this sound familiar?  That’s because the special was later reworked and became the 2000 PlayStation game ‘Muppet Monster Adventure’, which we’ll be looking at a little later this week.

1996 – ‘The Muppets Haunted House’
Not a lot is known about this potential film, besides the fact that it was scrapped along with a film about Muppets time travelling.  It would have been the next film after Muppet Treasure Island, likely replacing Muppets From Space.  From the title alone, it’s assumed that The Muppets would have stayed in a haunted house for the night, where a scary human actor would have run around the place causing mayhem, similar to a Scooby Doo cartoon.  He would have gotten away with it too, if it weren’t for you meddling pigs! 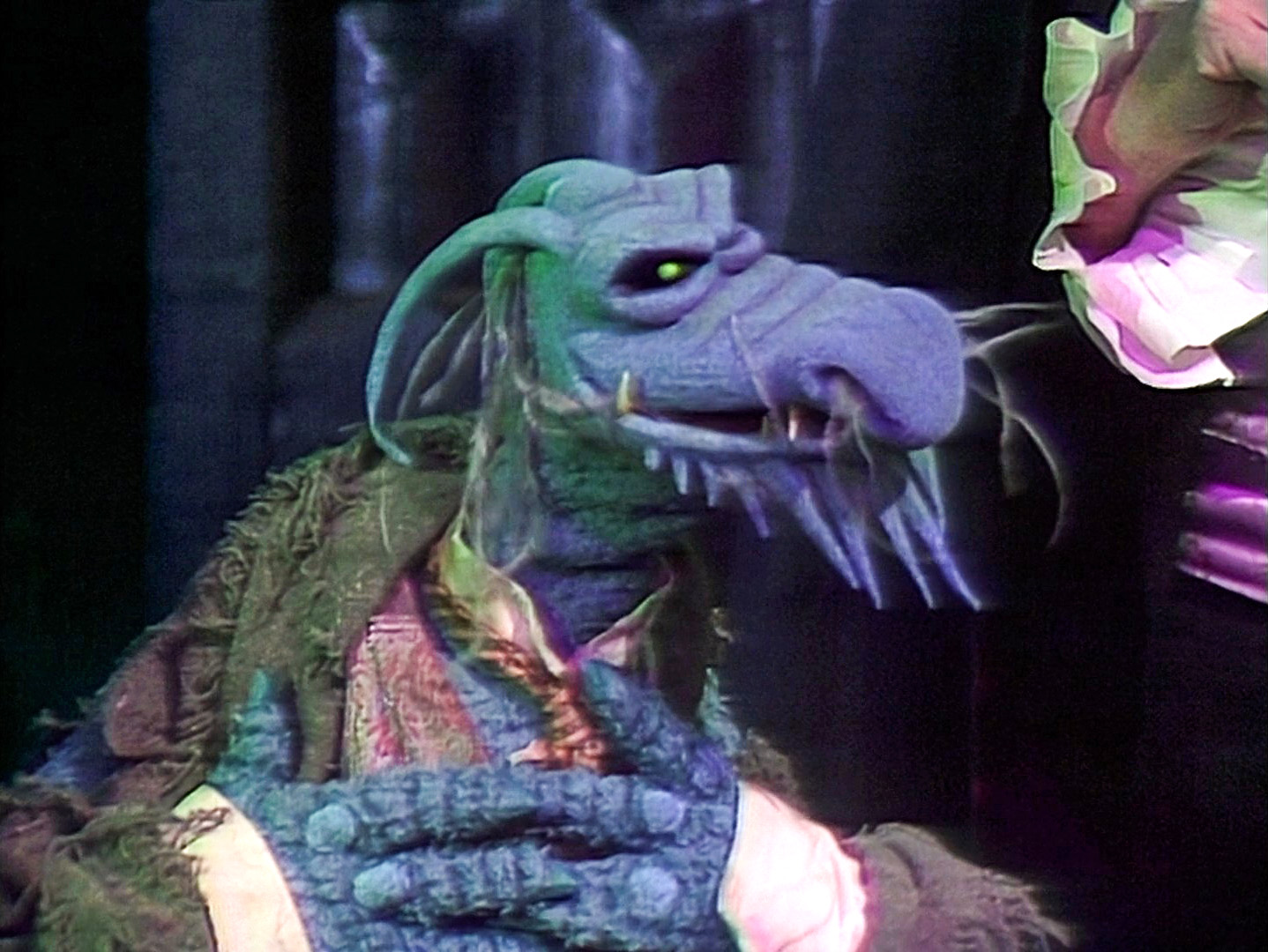 2000 – ‘Uncle Deadly’s House of Badness’
We currently live in a world where Uncle Deadly is becoming a recognizable Muppet character, given a prominent role in the 2011 film ‘The Muppets’, and plays a hilarious part in the new series.  In 2000, he was considered to be the head of his own series, entitled Uncle Deadly’s House of Badness.  While neither a pilot nor even a script was created, an 8 page booklet of art and character descriptions was created.  Not a lot is known, but it was being helmed by Kirk Thatcher, and was ultimately shelved.  It would have been interesting to see how a character who hadn’t been around for 20 years would do at his own series, and whether or not Jerry Nelson would have returned to perform him.

2009 – ‘Untitled Muppet Halloween Special’
At a 2009 event for Walt Disney World passholders, it was revealed that another Halloween special was in the works.  Not a thing is known about this special, other than it was shelved in favor of the 2011 film.

One thought on “What Might Have Been – Halloween Edition”