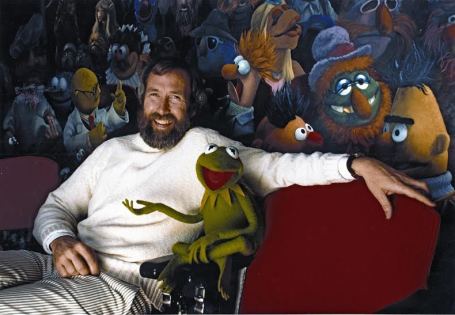 From the 21st of September to the 11th of October, the Australian Centre for Moving Image (ACMI) in Melbourne, Victoria, will be hosting a series of films and documentaries exploring the work and life of Jim Henson, entitled ‘Muppets, Music and Magic: Jim Henson’s Legacy‘. ACMI is a wonderful establishment who focus on bringing the world of film and television to Melbourne. 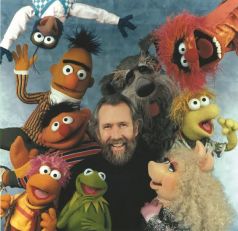 Past exhibits have focused on Tim Burton, Pixar and Dreamworks, and ACMI is currently hosting a David Bowie themed exhibit, which includes some costumes and props from the Henson film Labyrinth.

ACMI decided to bring these films to Melbourne because of their love for Jim Henson.
“We thought it would be the perfect way to commemorate the 25th year since Jim Henson’s passing by presenting this wonderfully warm look into the mind of one of film and television’s most inspired and celebrated puppetry artists. As a television producer he was innovative, he and his team created unforgettable and entertaining, crazy characters that produced immensely entertaining and much loved film and television”, said event coordinator Pina Virtuoso.

When asked what fans can expect, Pina explained ‘We have sourced a brand-new package of works produced by The Jim Henson Legacy. We are also very privileged to have a special guest speaker Martin Baker (from the UK), he worked as a producer with Henson for over two decades on everything from Muppets movies to Labyrinth. The Season will explore all facets of Henson’s prolific work, including his wonderful experimental work, rarities, TV commercials, animations, of course Sesame Street and some of his most treasured feature films. This film season really is for young, old and everyone in between.‘

This event is a celebration of Jim Henson as a film maker.  ‘He was a filmmaker, creative innovator and a brilliant performer‘, Pina went on to say. ‘As a puppeteer he created lots of unforgettable and endearing characters like Kermit the Frog, Rowlf the Dog, Bert and Ernie. The humour was clever and fresh, which brought a unique combination of childlike innocence and adult sophistication to his pioneering and very much loved work’

For more information, please visit ACMI’s site.  Even if you can’t attend (because you’re in another country) let anyone you know in Melbourne about this amazing 3 week event!

Thanks to Marni Hill for co-writing this article, as well as Natalie Silber and Pina Virtuoso from ACMI for the info and the images. 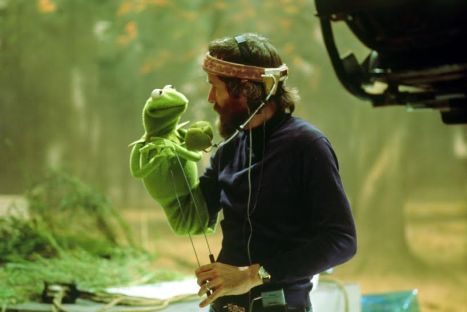