Some of you may recognize Stephanie D’Abruzzo as the talented Muppet performer of Curly Bear, Elizabeth, loads of one-off characters, and since the retirement of Fran Brill, Prairie Dawn.

Others of you might remember her as the original performer of Kate Monster and Lucy in the hilarious Broadway puppet musical ‘Avenue Q’.

Perhaps you may even recognize her as Patti, the patient who thinks everyone is singing in the musical episode of ‘Scrubs‘. 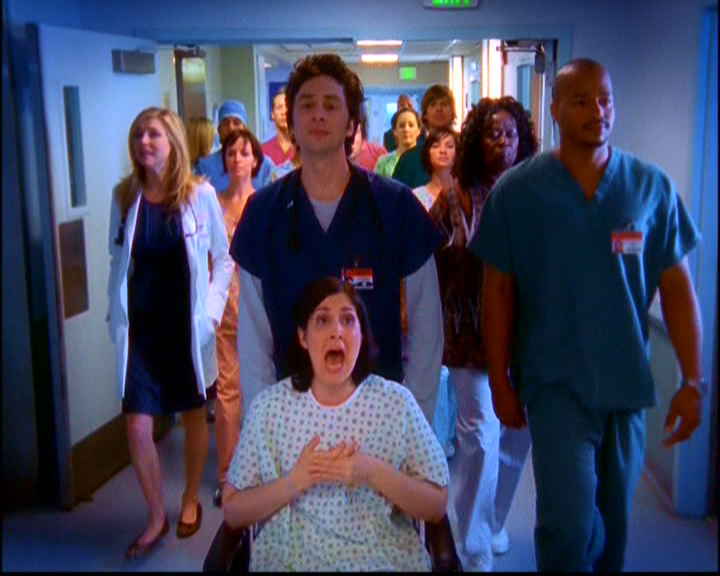 Well, we here at The Muppet Mindset have another Stephanie project that we’re big fans of…
Chimpy and Pansy! 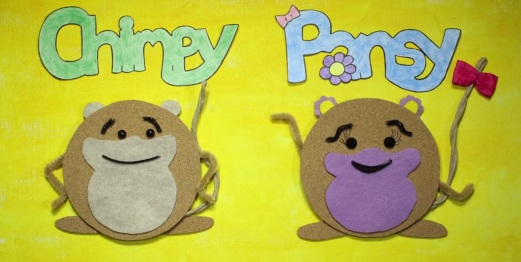 On June 7th Stephanie posted a video on her personal YouTube page.  It was a short 1 minute stop-motion paper animated film, starring 2 monkeys named Chimpy and Pansy. Since then, once a week, Stephanie has posted another episode, and as of time of writing, 9 episodes are currently available, the first few of which you can see below!

Each episode is generally under a minute long, and each one is as hilarious as the one before it.  Some are a bit adult, some are fantastically silly.  All are incredible, especially considering that Stephanie makes the entire thing herself.  As someone who studied animation for 3 years, I can attest to it being a sometimes relentlessly difficult job, and I admire her incredible skills.

While I could go on and post the remaining 6 episodes here, I think it’s only right that you should go and watch them on Stephanie’s website, which includes some interesting answers to questions about the short films.  Take a look around the site while you’re there! Where else will you find out if Stephanie can recite the old Emergency Broadcast Spiel by heart…  She can.

While we’re at it, our friends at ToughPigs have a great article up about some non-Muppet things that some Muppet people are doing, including Chimpy and Pansy!  So go and check that out, but not until AFTER you’ve watched the remaining episodes… 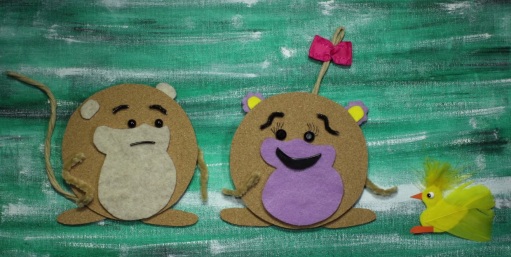