The Muppets have been all over YouTube for the past few weeks, teaming up with a variety of YouTube’s biggest stars to create some incredible videos.  They’ve sung an acapella version of Echosmith’s ‘Cool Kids’, played violin to ‘Pure Imagination’ and taken over YouTube’s head office.  You can find all these videos here in our video roundup!

I Am Big Bird was finally released, and Big Bird has been everywhere!  People have finally started wondering about these incredible Muppet performers, and who better to start with than Caroll Spinney?  You can read our review here!

FAO Schwarz announced this week that their flagship New York store would be closing. While this is sad for anyone who enjoys fun, a big casualty of this is The Muppet Whatnot Workshop, which has been around for 7 years.  New York based Muppet fans still have until July 15th to get their very own Whatnot puppet.  After that, we aren’t sure what will happen.  With any luck Disney might bring it in to their stores, but I wouldn’t hold my breath. 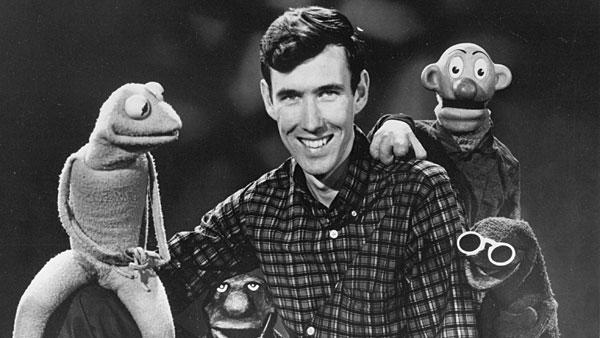 Kermit the Frog turned 60 last week!  Yes, Saturday May 9th marked 60 years since Jim Henson’s first TV show ‘Sam and Friends’ debuted.  Kermit has had an incredible 6 decade career so far, and he’s got a lot longer to go!  We’ll start writing up a tribute now for his 100th birthday.  In the meantime, our friends at ToughPigs dedicated a week to Kermit, and you can read all those pieces here!  We here at The Muppet Mindset celebrated 60 years of Kermit by listing 10 other 60 year old’s and their Muppet connections!

Saturday May 16th marked the 25th anniversary of Jim Henson’s passing.  I’m always amazed at how Muppet fans can turn something so sad in to something so beautiful. There were some lovely tributes over at ToughPigs (which you can see here) and our own Jarrod Fairclough wrote a tribute to Jim which can be seen here.

But by far the biggest news this week is that The Muppets are coming back to your television screens!  It was announced last week that ABC’s new show ‘the muppets.’ will be airing Tuesdays at 8/7c, beginning in the fall.  The trailer has blown up online, with many people calling this the return The Muppets have always needed.  You can view the trailer and our breakdown here!  ABC have also released a tonne of new images from the pilot, all of which can be seen below.  Interestingly, Spamela Hamderson has been long forgotten, and her puppet is now being used for a new character called Denise.  A few people who have seen the pilot have said that she steals the show.