Elizabeth Riordan – It starts on my couch. A smirk crosses my face, followed by a muffled ha, and before you know it I’m guffawing as a weird blue creature is giving mouth to mouth to a chicken. The belly-aches that come with laughing with the Muppets, no matter how much of a groaner the joke is, binds all fans together. Despite our differences and spats over this or that, we all recognize one thing – Muppets make us laugh! 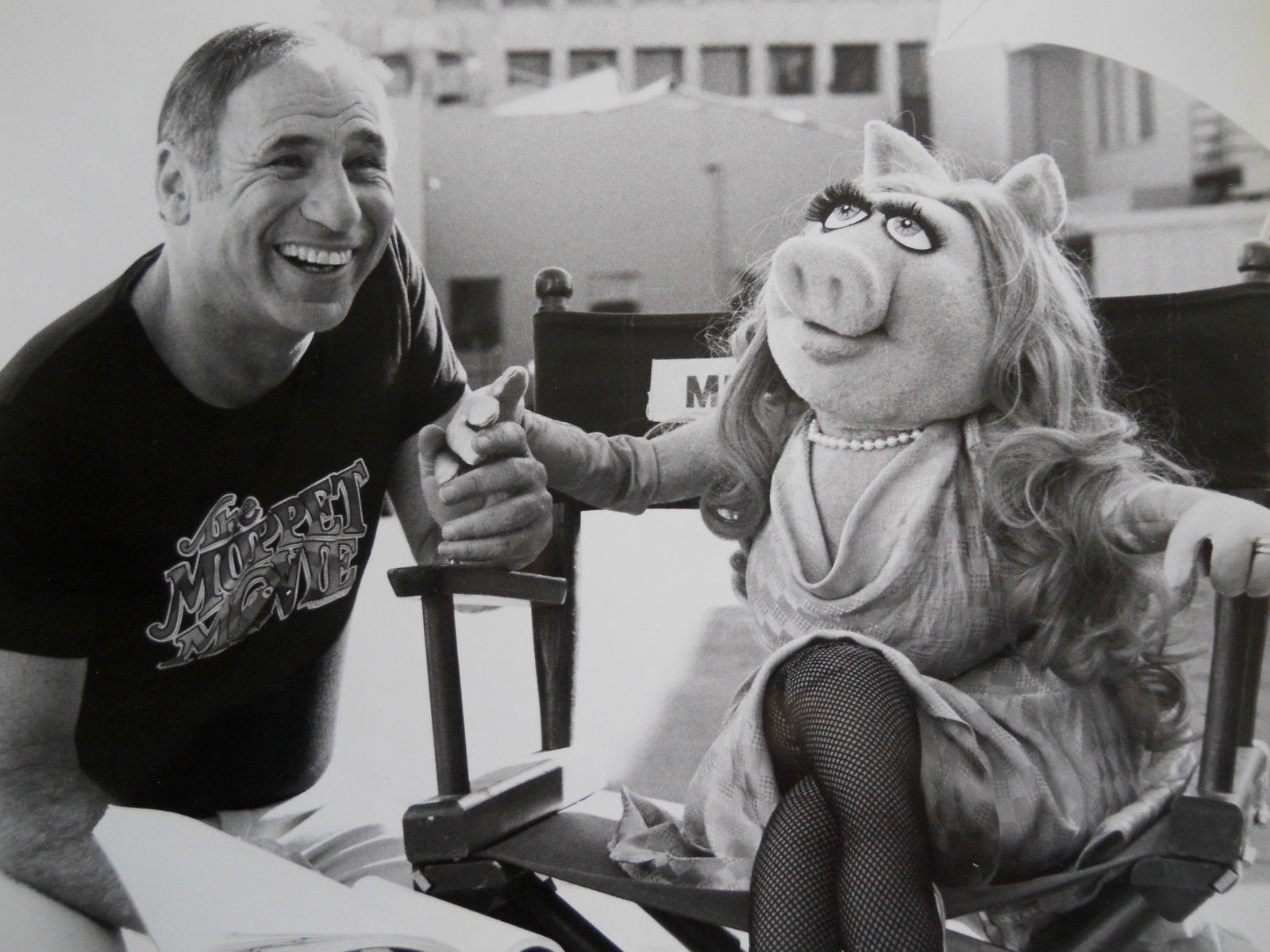 I’ve been thinking a lot about comedy and laughter lately. It started last week when I received some bad news about my grandma. The nasty and vicious word cancer entered our life, and it surprised everyone in my family. After the initial shock wore off, I had a strong urge to go home and watch a Muppet film. I was rattled. What an inappropriate reaction, I thought.Yet, it wasn’t the first time that had been my response to a devastation. Whenever something dreadful occurs in my life, I often have the same response: I cry, blow my nose loudly, and then I typically turn to the Muppets or Mel Brooks to help me through the night. Or if I can’t choose, I just put in The Muppet Movie and watch Mel Brooks parade as a crazy medical doctor obsessed with frying frog brains. It’s all so good.

When I was younger my family rented the movie “Sullivan’s Travels” starring Veronica Lake and Joel McCrea. It follows a man who made comedies in Hollywood, but wanted to make a difference and help the lower classes by making a more serious social commentary film. He goes undercover as homeless, and in a series of unfortunate events ends up in a labor camp with his identity stolen.  While in the camp, however, he discovers the power of laughter and discovers that his silly comedies do a lot of good for the less fortunate. The scene where he discovers this is actually quite powerful, and has stuck in my mind over the years.
Why am I talking about this old film on a Muppet site? In a rather roundabout way I am getting to the importance of laughter. Sullivan saw it on his travels, the Muppets reveal it as the 3rd greatest gift ever given (thank you The Muppets for pointing that out), and now I’m telling you.

A lot of people will read this and think it is nothing but mere escapism. On many levels, they’re right. I watched the Muppets after learning about the cancer because I didn’t want to think about it.  But it’s more than simply escaping. It’s about coming to peace with this world.

As I grow older, I realize how little I laugh compared to when I was younger. When you think about it, kids are amazing because they are able to laugh at anything, see the humor in life’s simplest form. In fact, a study shows that 4-year-olds laugh an average of 300 times a day, while 40-year-olds laugh 4 times a day.

“Laughter is the best medicine” is not just a saying either. Physically, a good chuckle has been known to lower blood pressure, boost T-cells, improve cardiac health, and release endorphin’s just to name a few benefits. Laughing also has a huge mental benefit. It is a release, a cathartic experience that raises your optimism and  awareness of well being. And you have to admit that when laughing with another person, your relationship strengthens. Laughing is something that adults should do everyday. As Charlie Chaplin once said, “A day without laughter is a day wasted.”  Can you imagine what a better world it would be if adults just tried laughing more day to day? 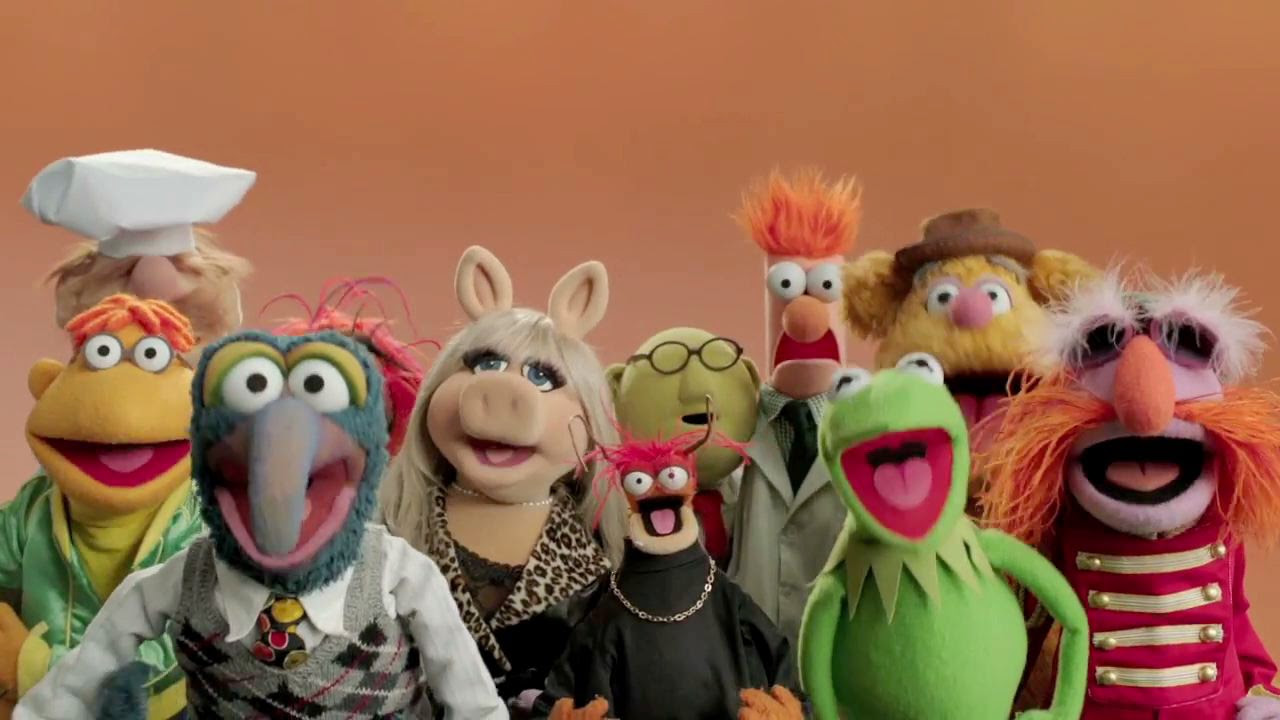 When something bad happens, or heck, when I feel the woes of adulthood, I need that release of laughter. I need that moment of well being. With the Muppets, a frog or bear or a whatever tells me that the world keeps moving, and sometimes it is funny, and sometimes it is bittersweet. When it comes down to it, I really need the Muppets; we all need them. With the laughter they bring, I am reminded that this too shall pass. The moments of silliness they create will be replaced with something a bit more sober, but then that too will be replaced with something utterly delightful, just like life. I can’t control getting older, or bills and student loans, and certainly not the spread of cancer. What I can control is my attitude towards what is thrown at me. And I choose to laugh.

One thought on “The Third Greatest Gift Ever – Laughter”