Kyle Mahoney – Awhile back, I was chatting with the Mindset’s own Ryan Dosier about obnoxious things that happen to us as Muppet fans. I decided that it should be put into an article so all Muppet fans could revel in the annoyance. I even asked other Muppet fans for their submissions. If you would like to submit more annoying things for a future article, email us at muppetmindset@gmail.com. Anyway… here it is! 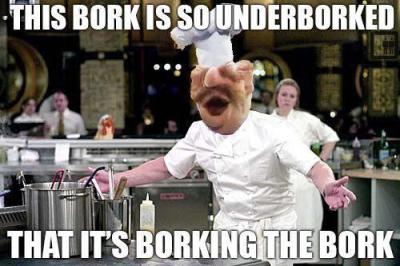 Fan Submissions:
“The most annoying thing about being a Muppets fan is whenever it crops up in conversation it’s usually followed by someone singing Mahna Mahna and you have to pretend it’s SO funny and nobody has EVER done that to you before.” From launchpadmcquinn 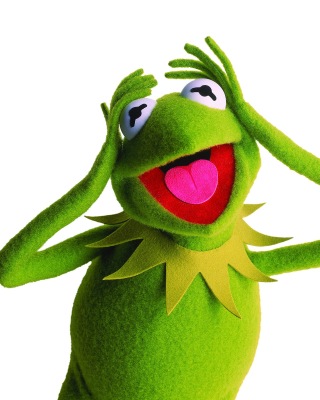