Yesterday afternoon, Miss Piggy revealed via the Muppets Studio’s official Twitter account, that she was starting her own official Twitter account @RealMissPiggy! So far, the divine Miss P. has racked up over 4,000 followers in less than 24 hours. Most of her tweets so far have been about her appearance at Fashion’s Night Out in New York City tonight. Miss Piggy appeared at FNO last year as well and made a huge splash, so one has to assume her splash tonight will be just as great. Piggy has tweeted the following three pictures as she gets ready for tonight’s events, but keep checking her Twitter feed for more that will surely be coming! 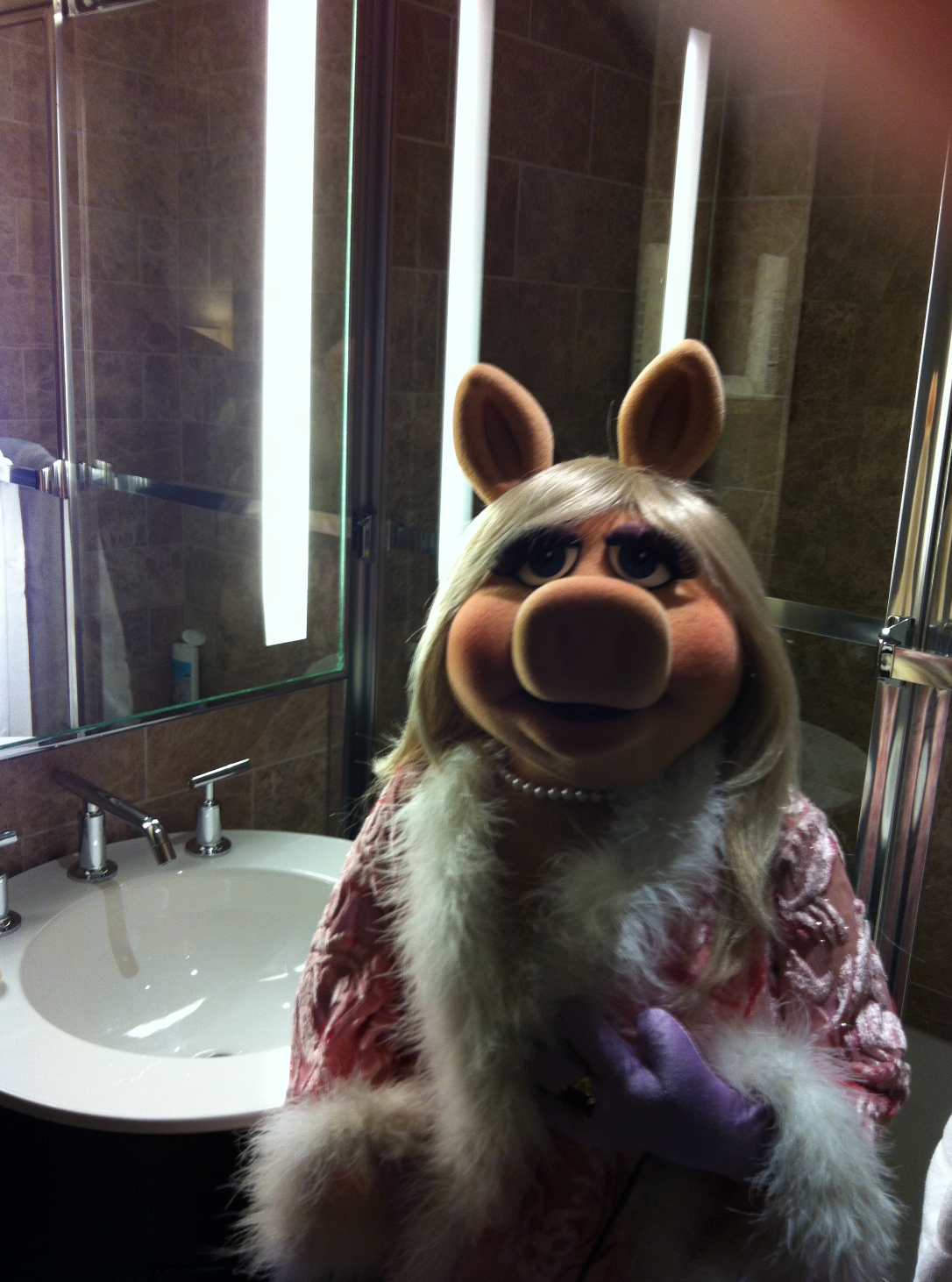 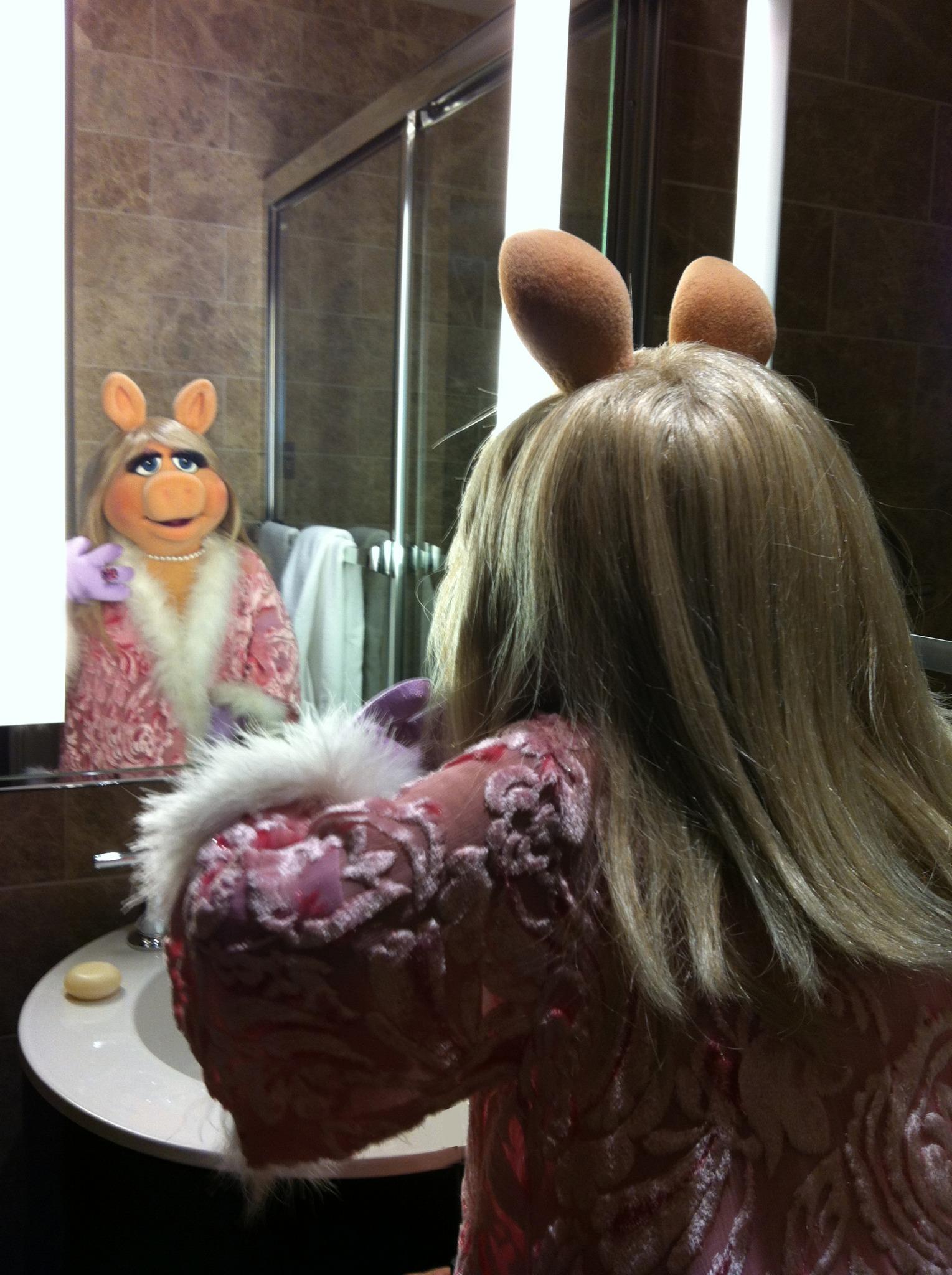 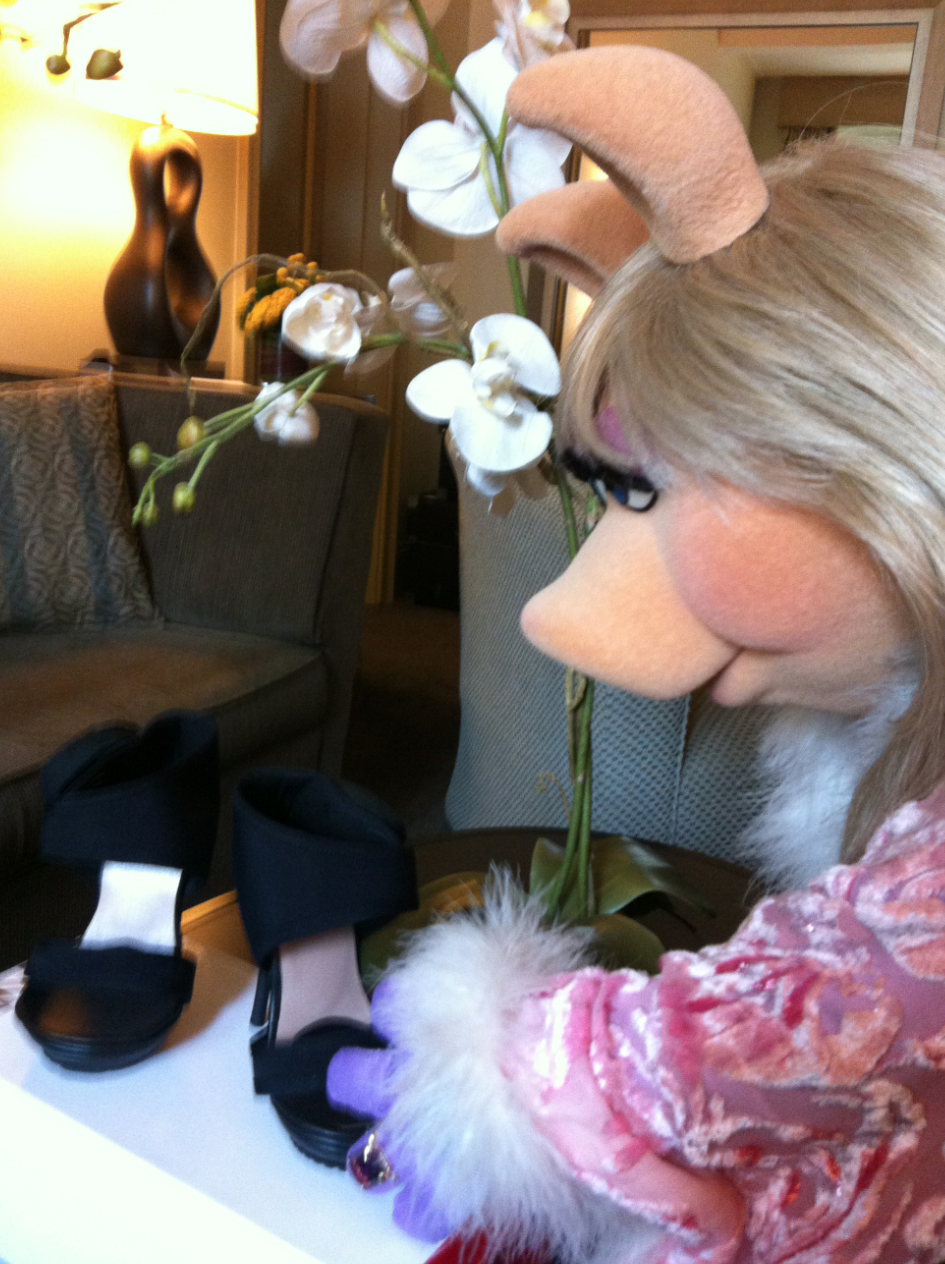 The entire series of the classic Dinosaurs is now available for streaming on Netflix! All four seasons of the hilarious prehistoric comedy from The Jim Henson Company and Disney can now be watched anytime you want if you have Netflix, which is awesome. Currently all of Fraggle Rock is available for streaming on Netflix as well, so it’s encouraging to see more and more Henson projects make their way to instant streaming. Maybe one day we’ll see The Muppet Show on Netflix as well!

Hugely exciting news came yesterday as Warner Home Video announced the long-anticipated release date for Sesame Street: Old School, Volume 3 (1979-1984) DVDs on November 6th! Since Old School, Volume 2 was released way back in 2007, this release is long overdue and highly exciting. Here’s the official description from Warner Home Video via TVShowsonDVD.com: Back by popular demand, it’s our third installment in the Old School series, covering 1979-1984. In this set you’ll see your Sesame Street friends on and off the Street! Remember when everyone surprised Maria in Puerto Rico for her birthday? Or when Snuffy and Gordon ran the New York City marathon? Bonus DVD extras like never-before-seen behind-the-scenes footage will prove that we’re still kicking it old school! Although no cover art or bonus feature lists have been released yet, I’ve been told by a few insiders that the features coming for this DVD set are spectacular and sure to make it a must-own!

One of our favorite people, artist and friend of The Muppet Mindset Dave Hulteen, Jr., has completed an incredible piece of artwork paying tribute to Jerry Nelson. The art features Jerry being greeted by Jerry Juhl, Richard Hunt, and Jim Henson. Thanks, Dave, for the wonderful piece. Click it to make it bigger!